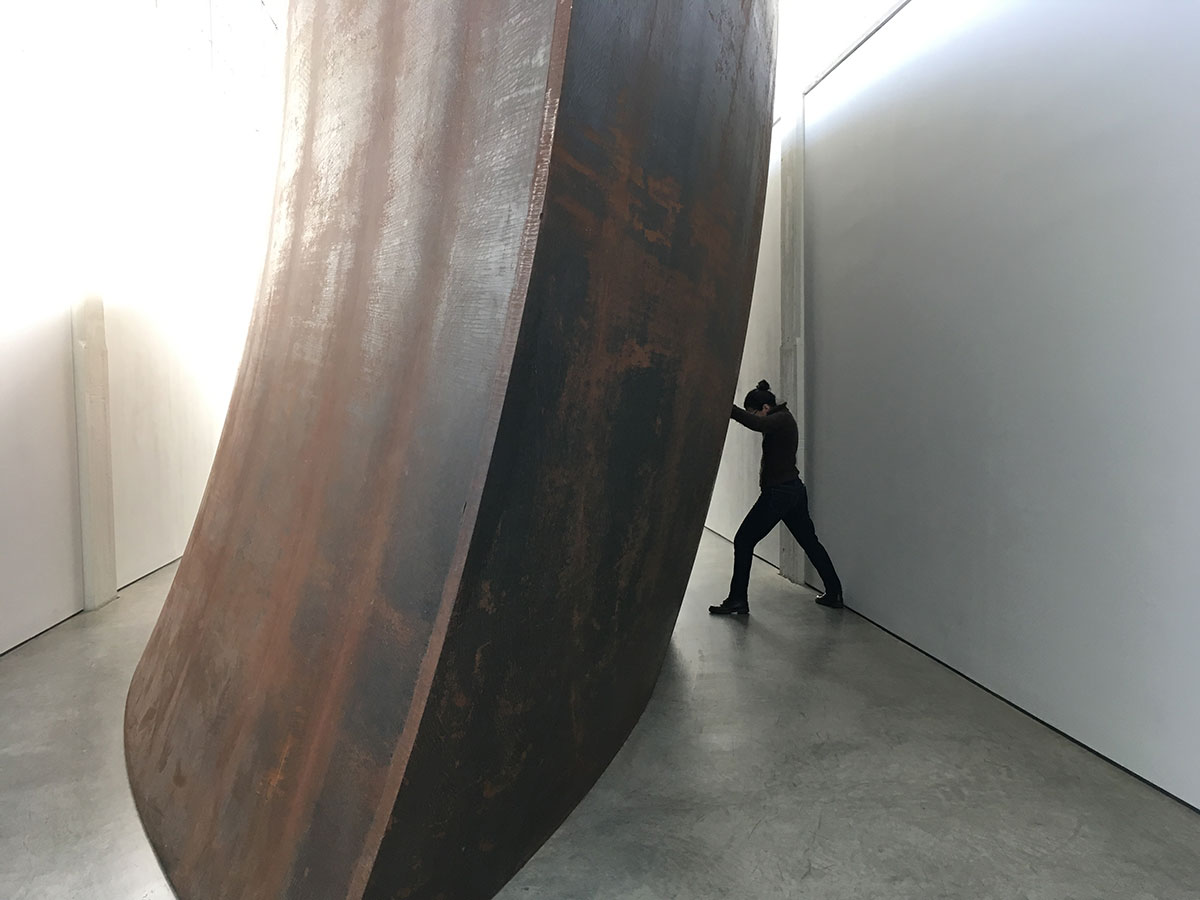 Carolina Valdés is a theatre maker, performer and movement director. She is Co-Artistic Director of theatre O which she co-founded in 2000. She graduated from the École Internationale de Théatre Jacques Lecoq and the Col·legi de Teatre de Barcelona.

Film and TV include: Killing Eve 3 (BBC1)/ At The Threshold (Daria Martin for Tate Modern)/ A Little Chaos (Alan Rickman) and Call the Midwife (BBC1).

Currently, Carolina has been awarded an ACE grant to write her first play Sheriff, which has been fully workshopped and is due to be presented next year with theatre O.

“We met Carolina at the Edinburgh Fringe, having a glass of wine with common friends at the Traverse after watching her performing in The Secret Agent, a show co-produced by the Young Vic and theatre O. It was a joy seeing her move effortlessly and precisely across the stage. We’re very excited to talk to her about the balancing act of leading a devising process and re-finding ourselves through the act of making.”