A bitter-sweet physical comedy for everyone
who is a day older than yesterday!

A bitter-sweet physical comedy for everyone who is a day older than yesterday!
"

Two elderly sisters live in a foreign land against the backdrop of a battered rug and a mountain of mysterious boxes. They share an existence of outrageous defamation, tender reminiscing and pure madness, careering between affection and annoyance. But is their behaviour just eccentricity or something more destructive?

Winner of the Argus Angel Award at Brighton Fringe 2013, ‘You and Me’ is a funny yet touching story which explores old age with humour, imagination and tenderness.

‘You and Me’ premiered in London in 2012 and New York in 2014. It opens at Rix Mix London within ‘Catalan Weekend’, an Arts Festival showcases the best of Catalan culture. In 2013 the show opens at London’s Blue Elephant Theatre before heading to Brighton Fringe Festival, where it’s awarded an Argus Angel.

In Autumn 2013 ‘You and Me’ tours the UK in partnership with Alzheimer’s Society, Dementia Friends. Venues include The West End Centre, Rose Theatre at Edge Hill University or The bay Theatre, Weymouth.

‘You and Me’ is invited to PAM Festival Teatro Iati, New York (USA).

To book this show in your venue or for more production details contact us.

★★★★★ ‘A compelling masterstroke of physical comedy (..) Rodriguez gives a stand out performance.’
A YOUNGER THEATRE.

★★★★★ ‘Refreshingly different. Character acting at its best.’
EVERYTHING THEATRE

Directed and adapted by Bryony Shanahan

Written and translated by Roger Simeon 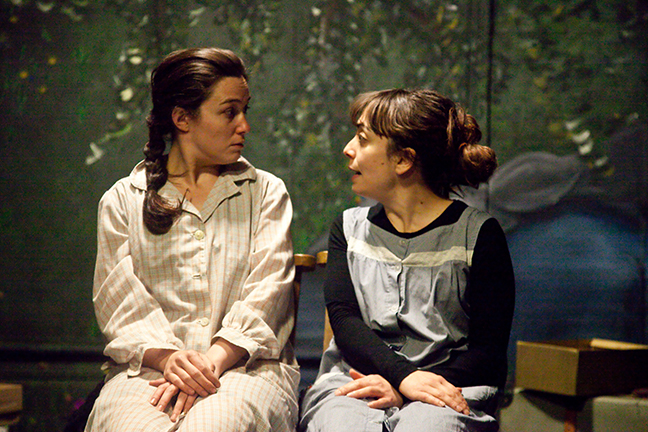 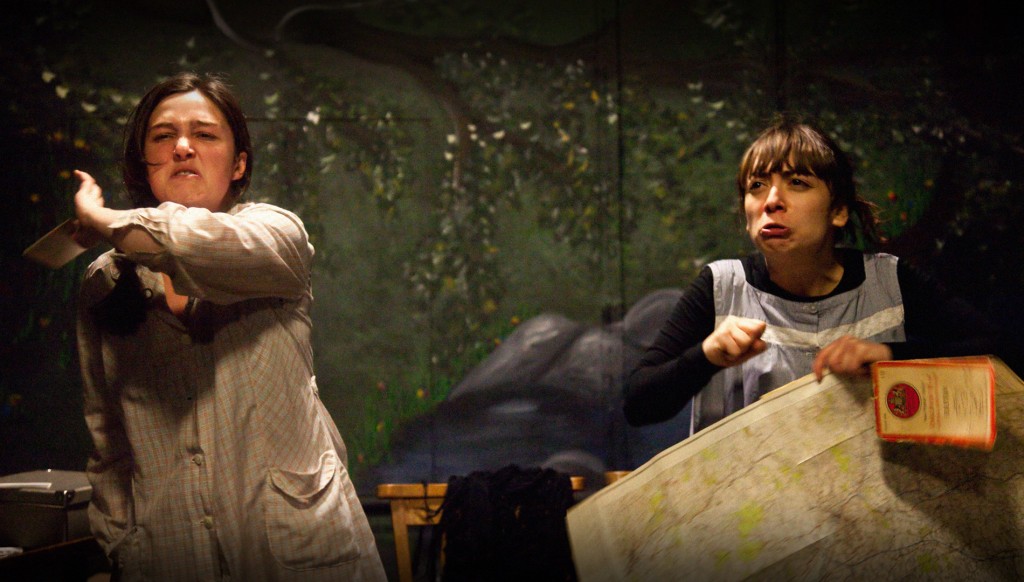 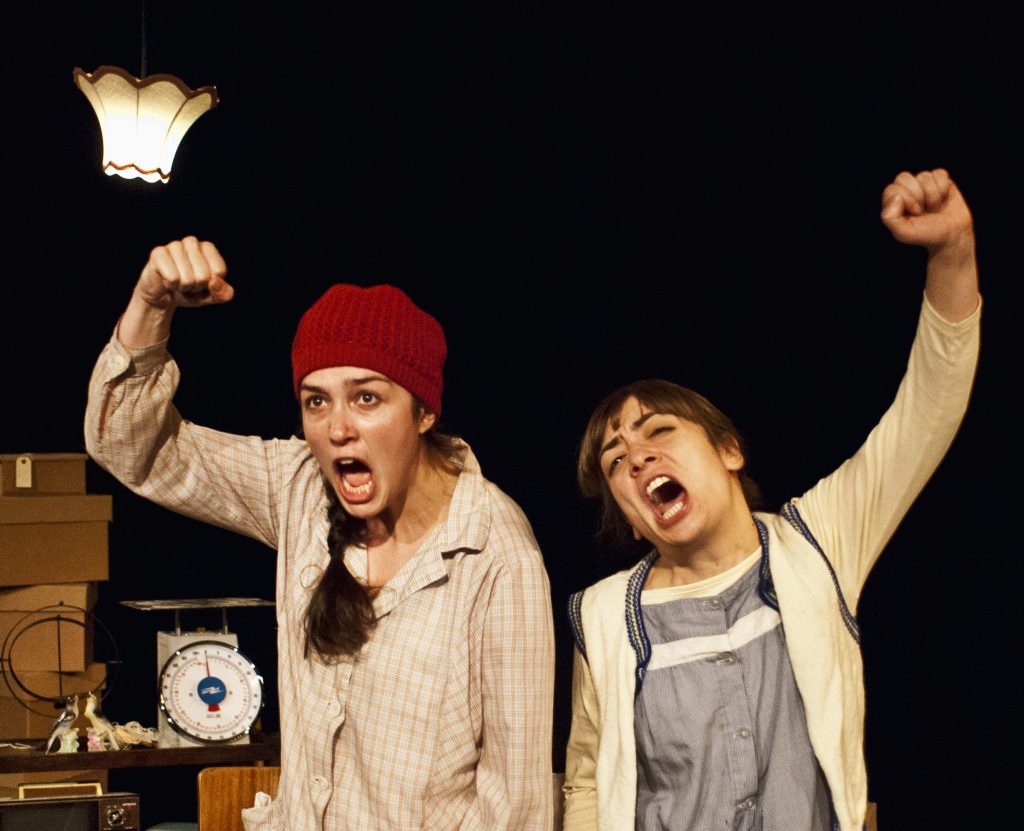 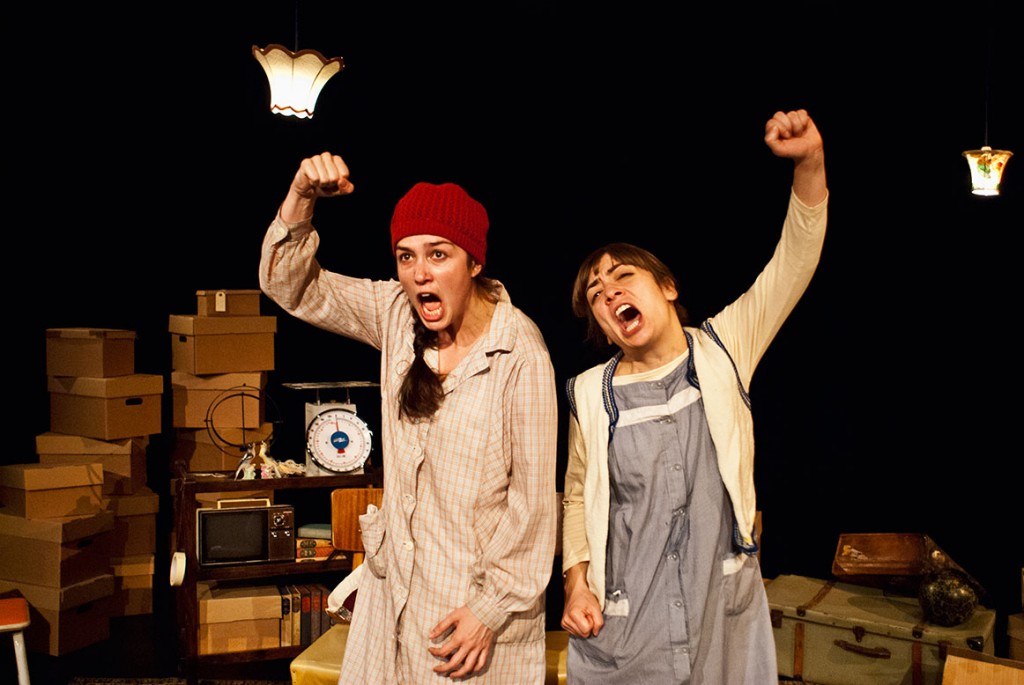 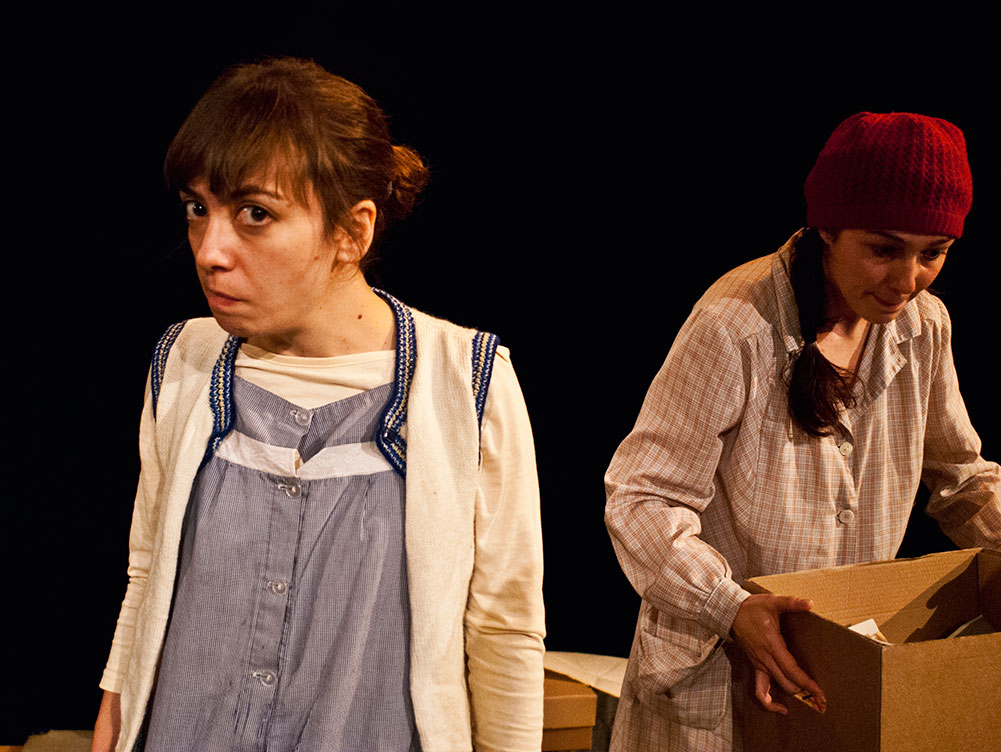 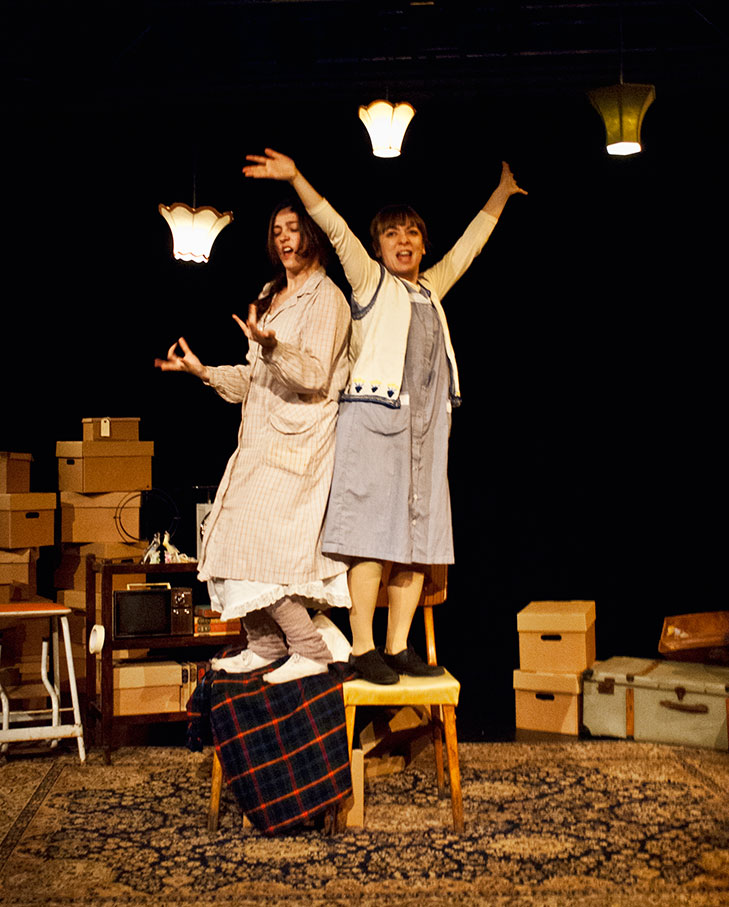 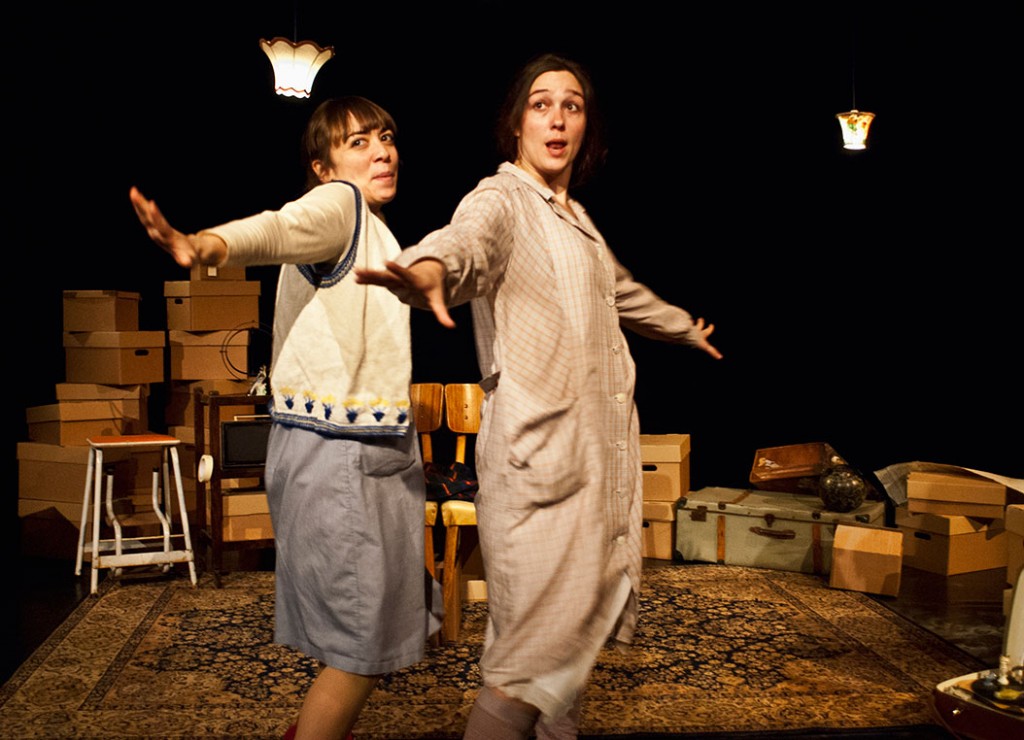 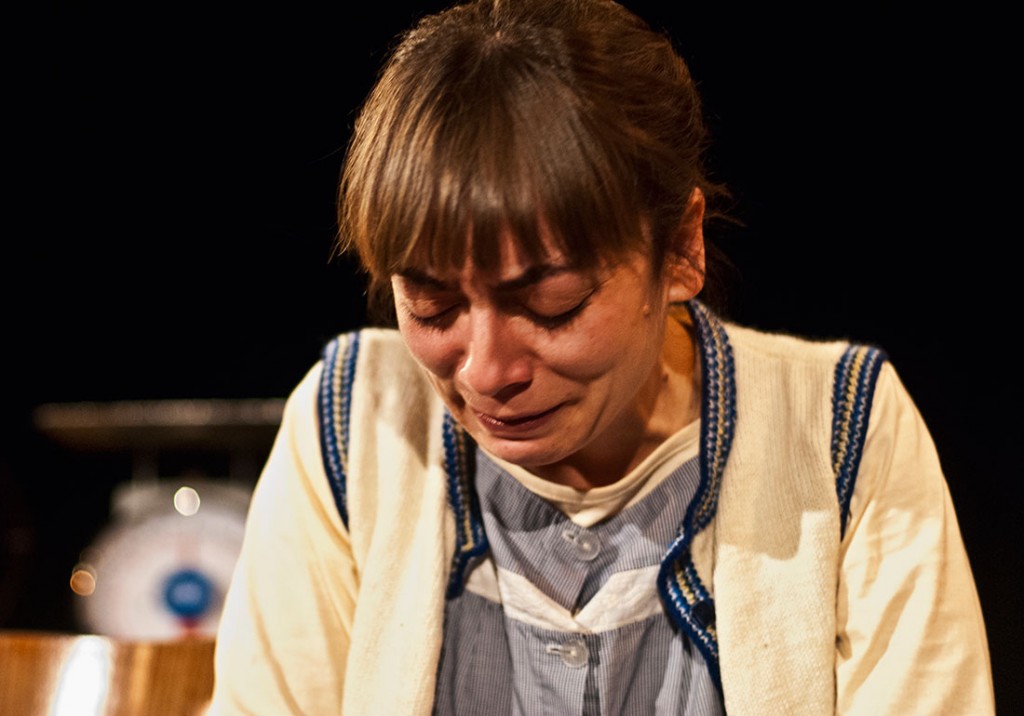 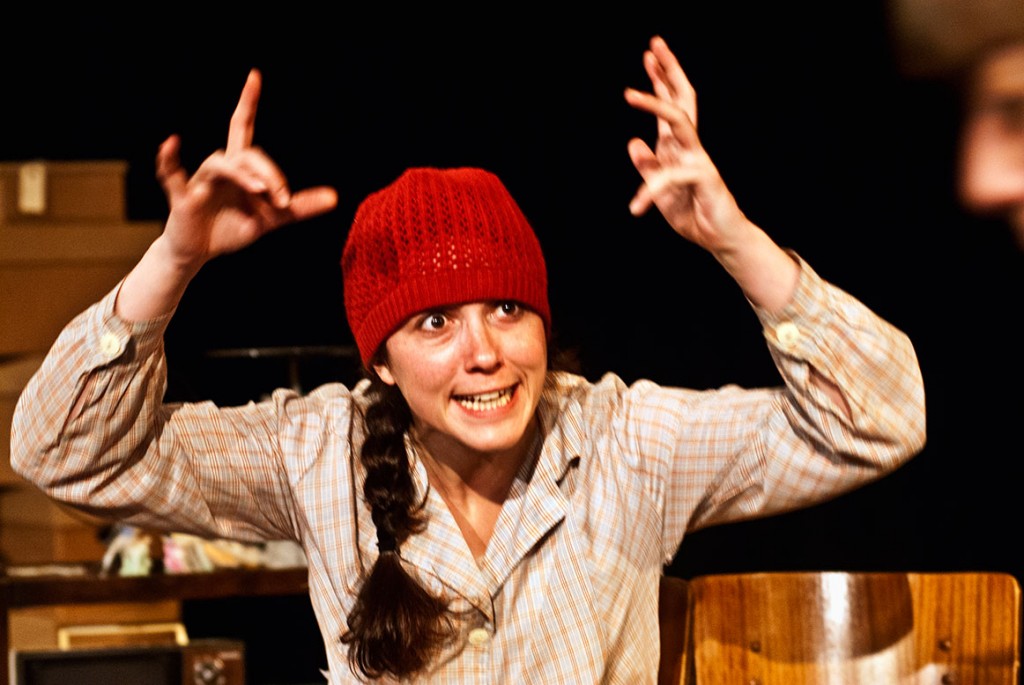 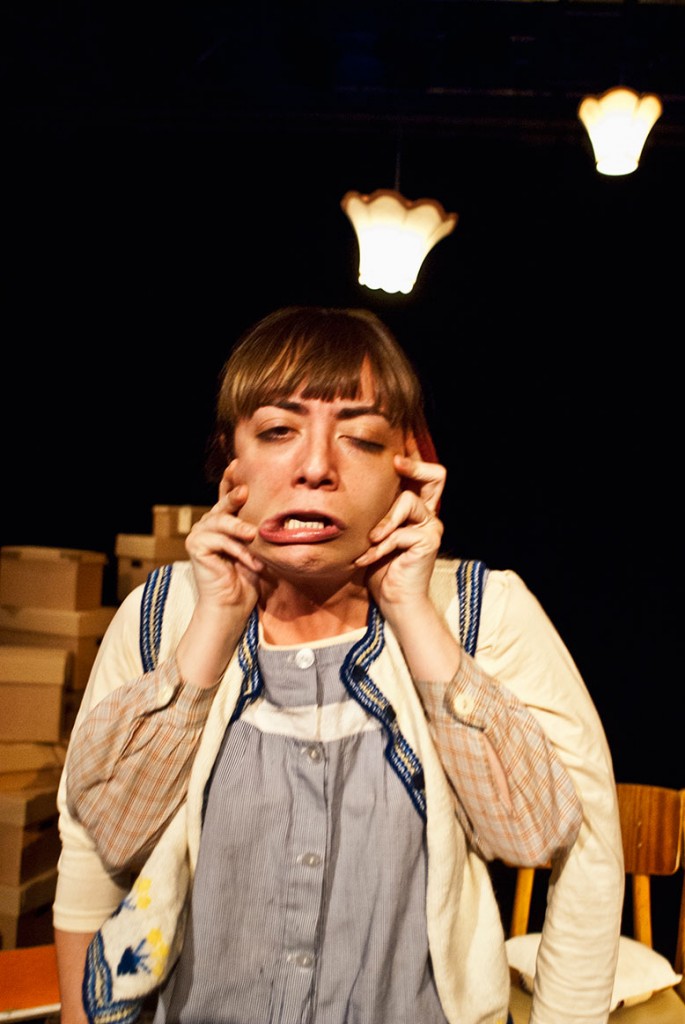 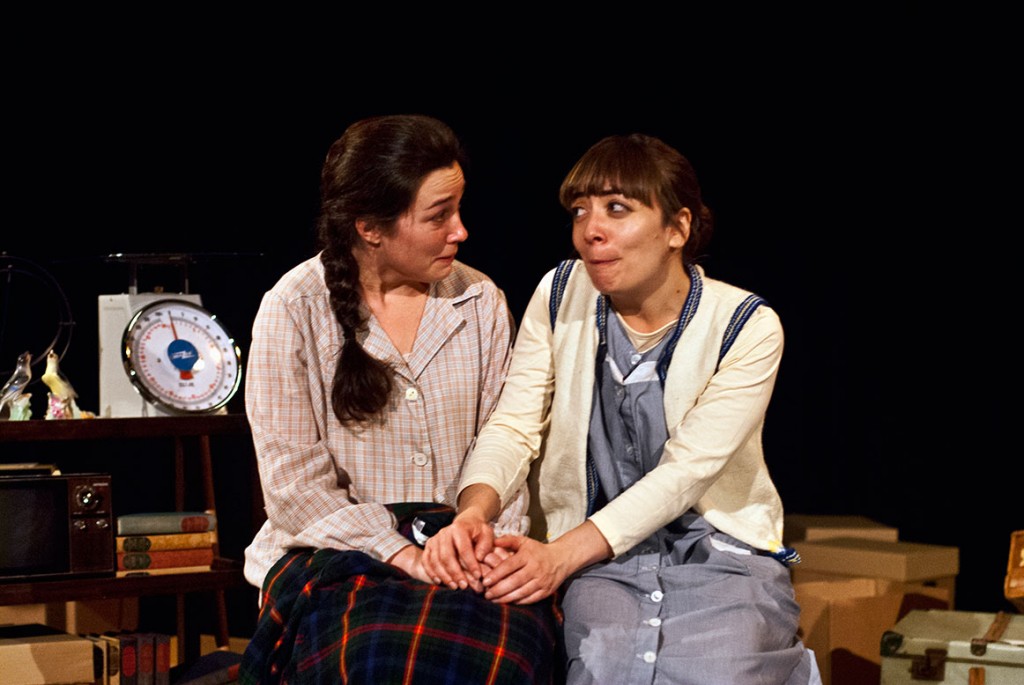