Abandoned by the man she had fallen so desperately in love with, Pakita finds the courage to join a ‘lonely hearts’ group and share her story. However, the tale that unfolds is not as innocent as it first appears. From broken-hearted lover to fragile psychiatric patient, Caballero paints a picture of love, addiction, and peculiar obsession, before unveiling an audacious final act in which life imitates art in the most tragic way.

Pakita was performed during more than 6 years in various venues and different countries including:

To book this show in your venue or for more production details contact us.

This production is available in English and in Spanish.
Age recommendation: 16+

“Rodriguez has a natural ability to bring her emotions to the surface and manages to create a wonderfully layered and enormously watchable character.”
Nathan Witts. Edinburgh Guide

“The barrier between the audience and the performance disappears, Flawless, compelling, outstanding performance.”
Three weeks

“Patricia Rodriguez, a Spanish actress who seems to revel in the performance and who exudes so much vulnerability, charm and sense of humour.”
Ham and High 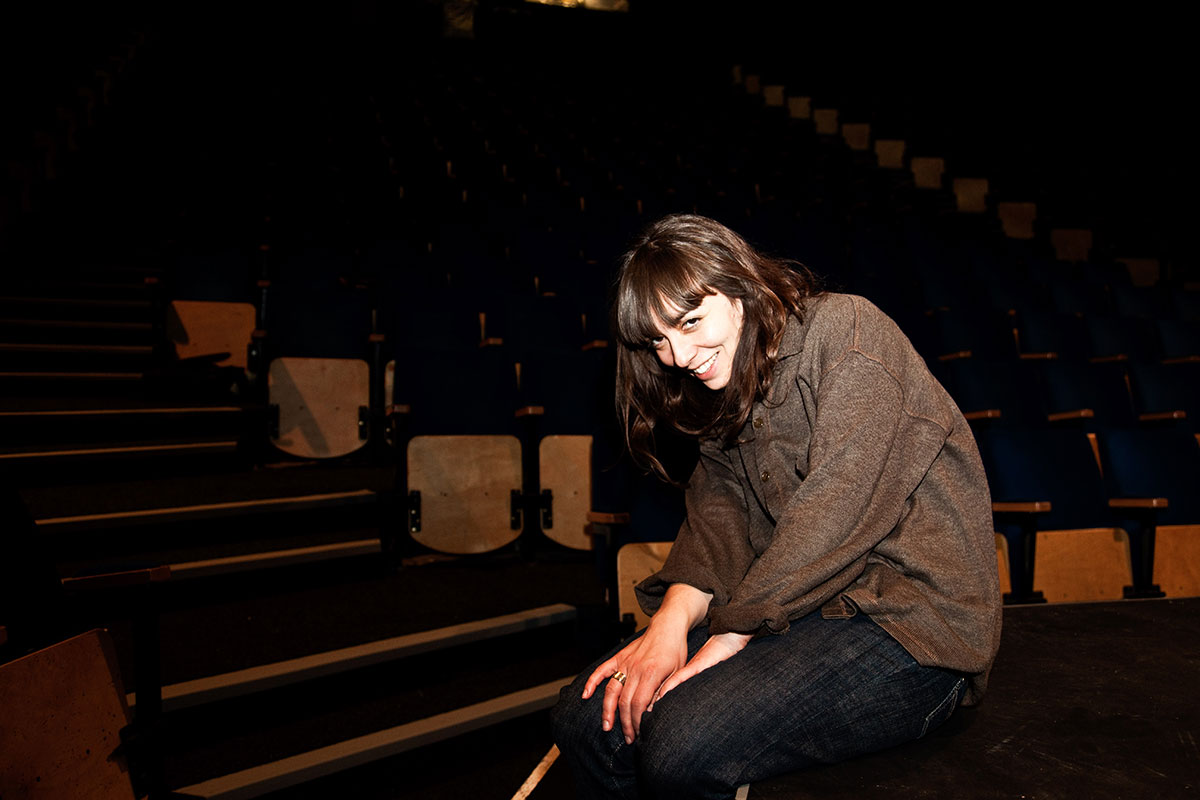 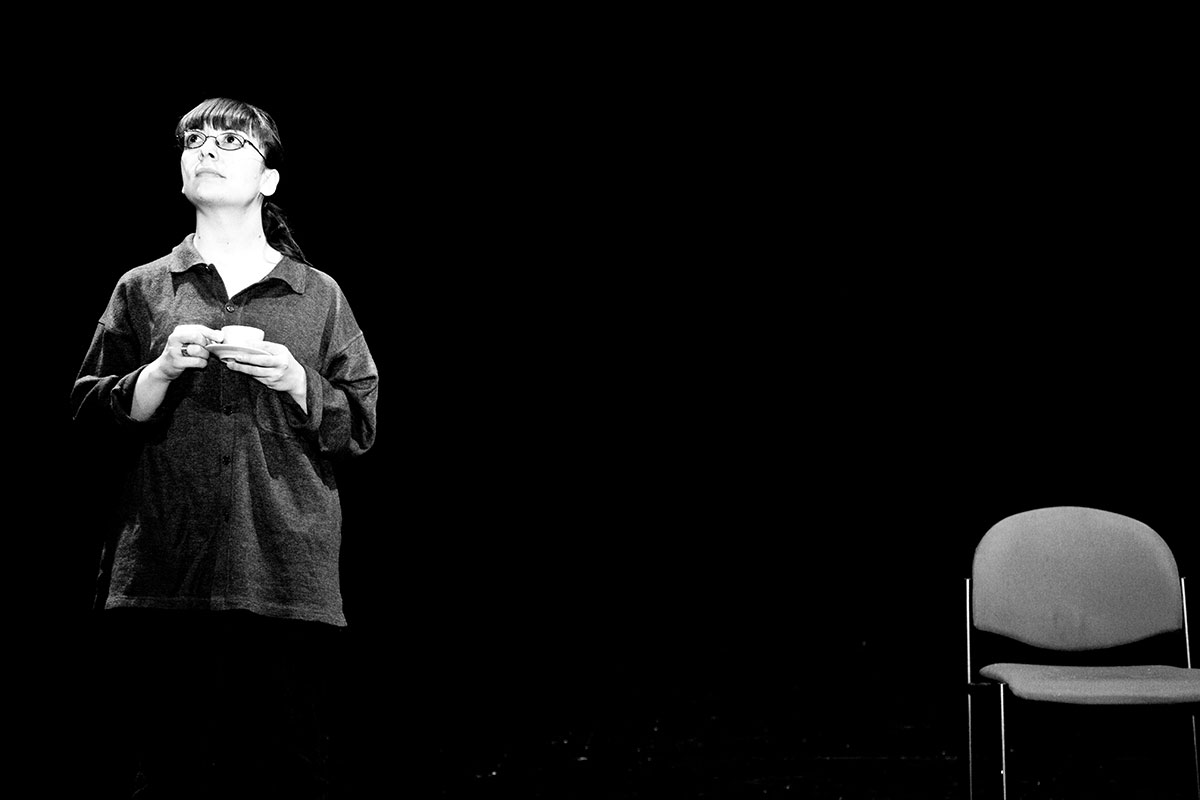 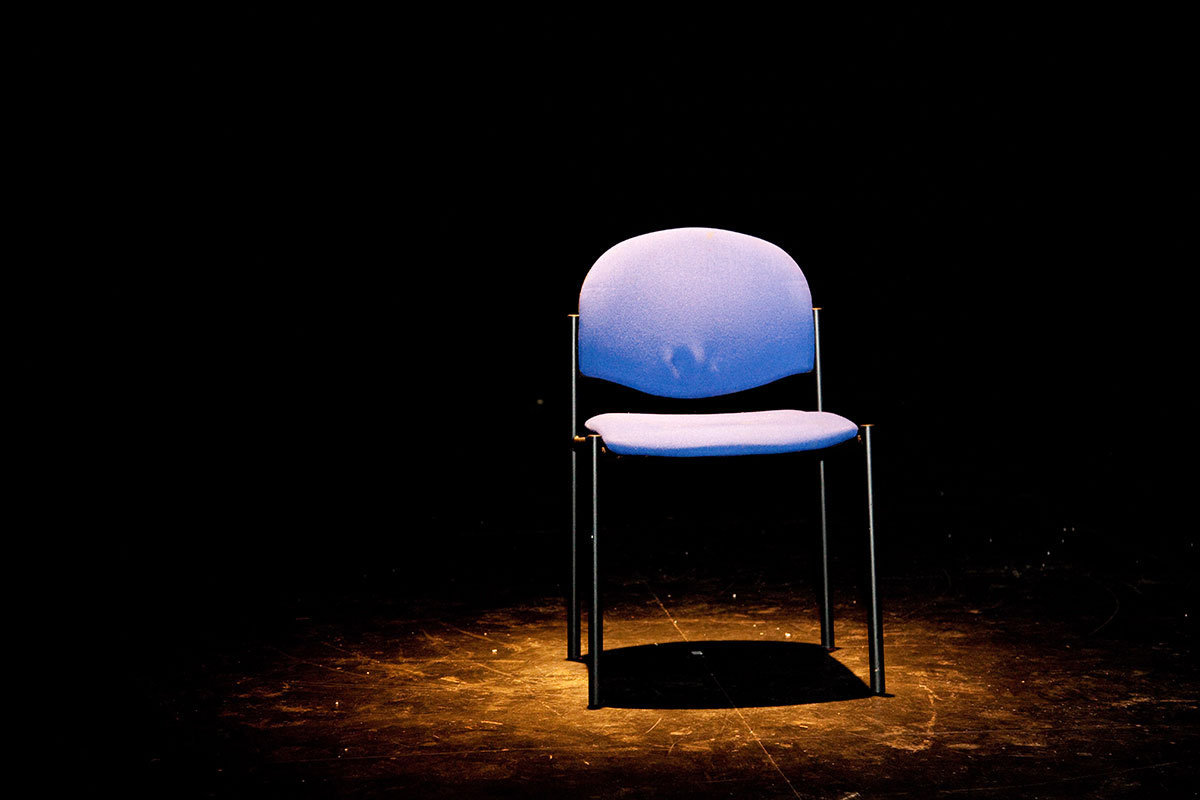 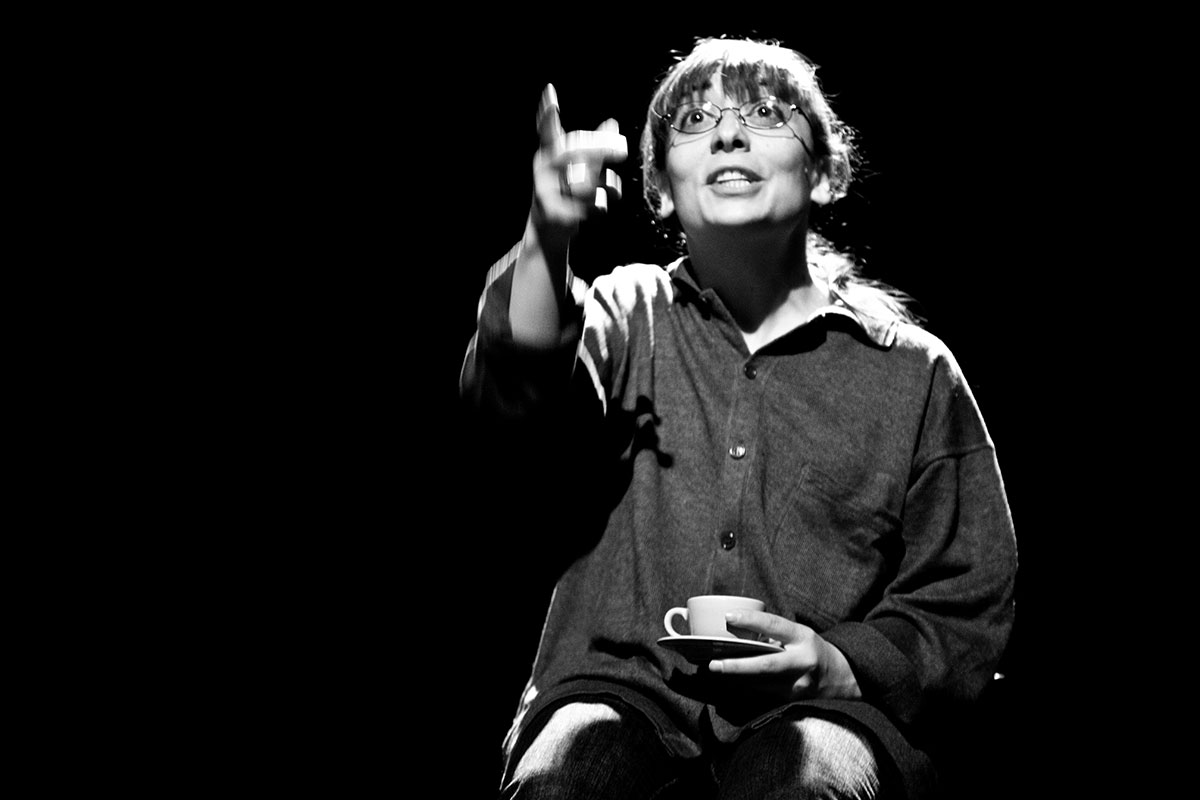 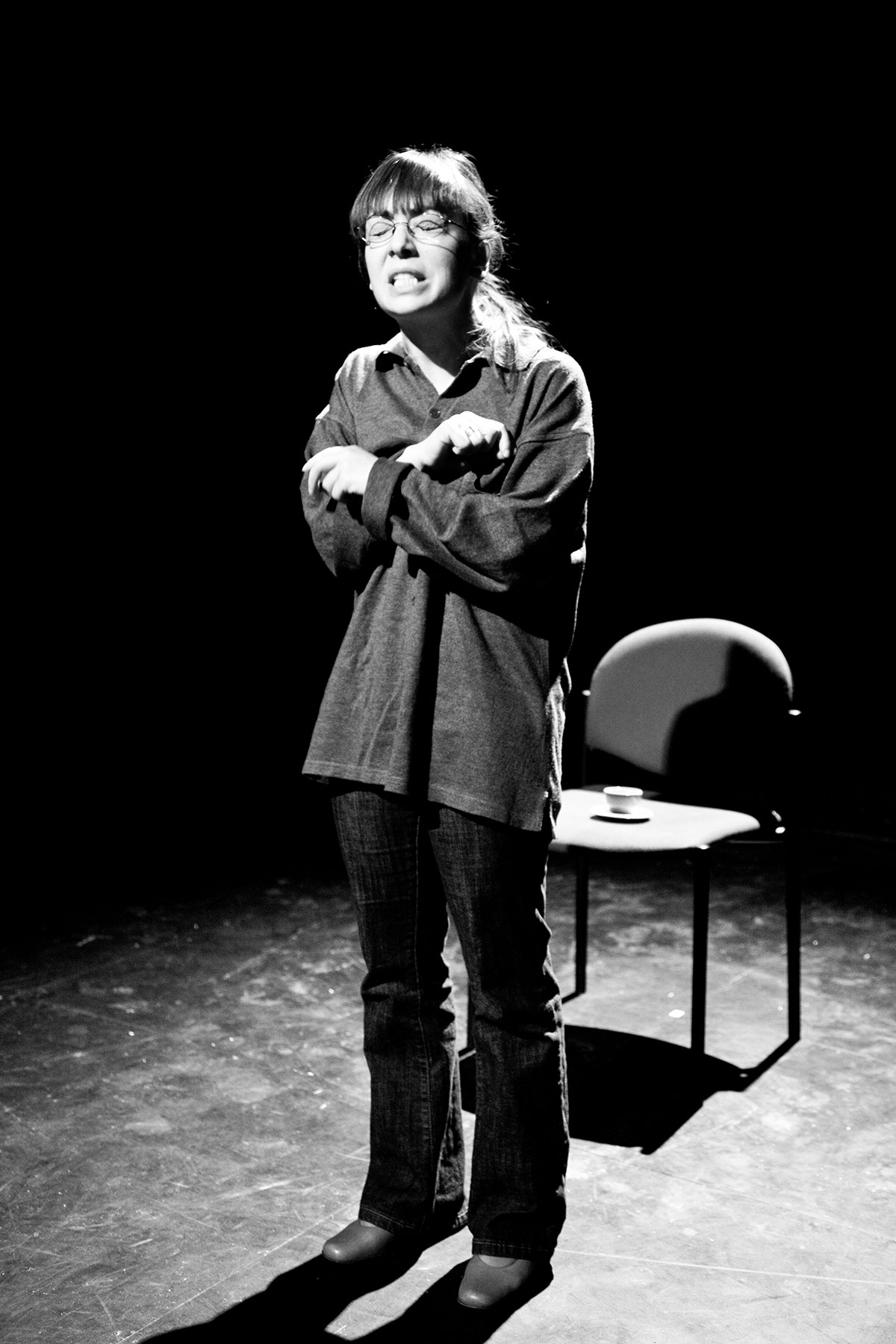 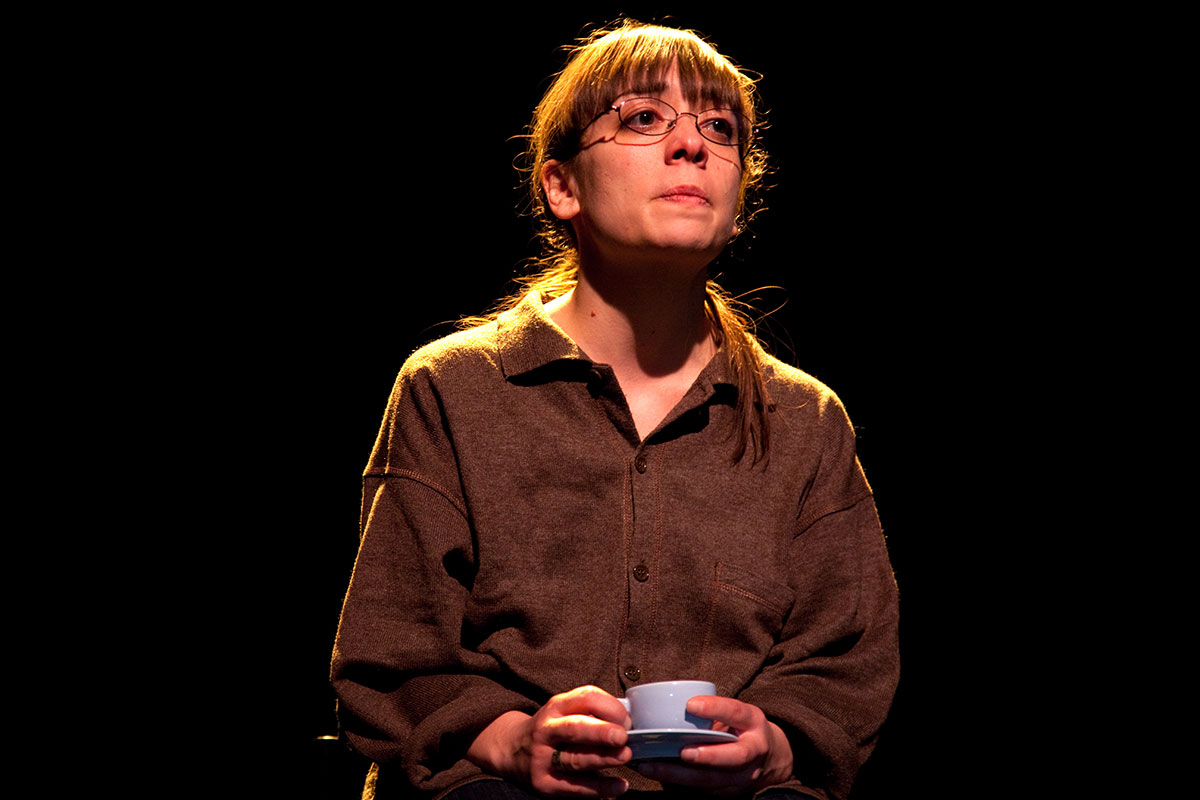 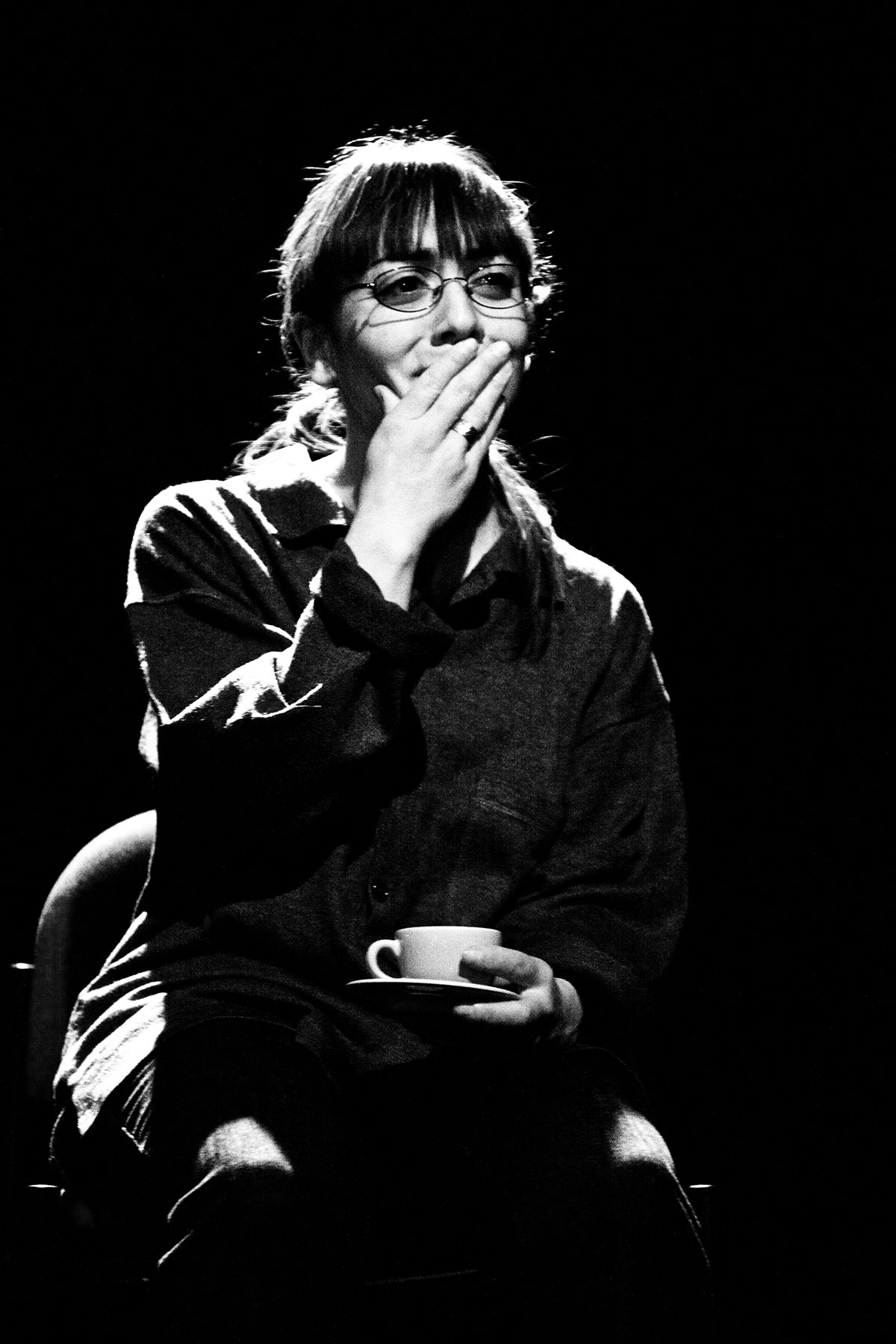 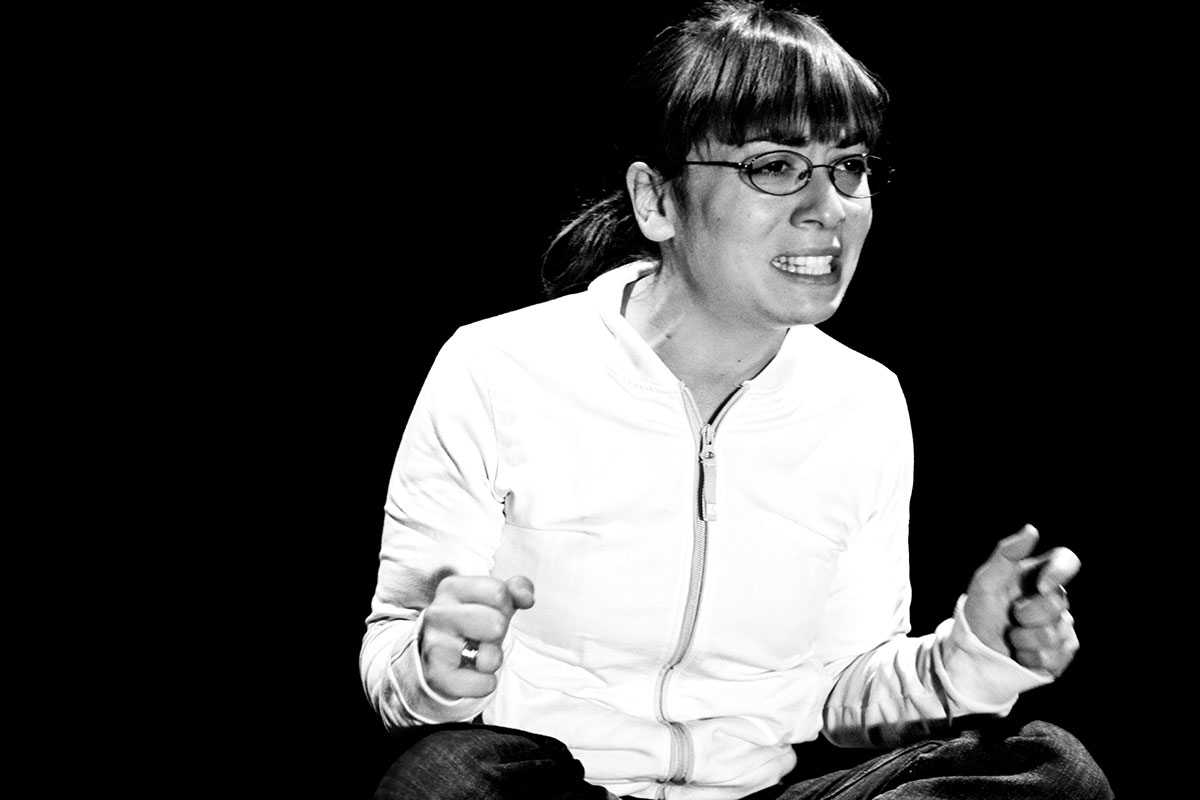 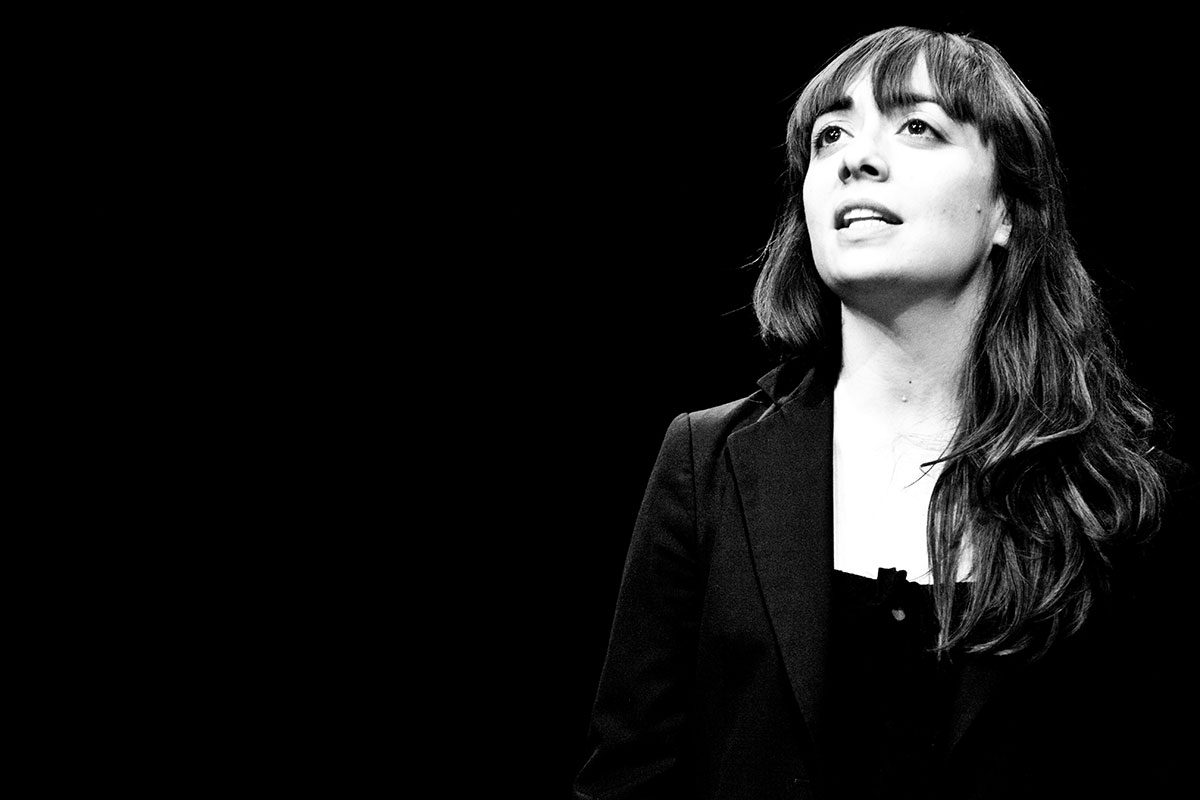 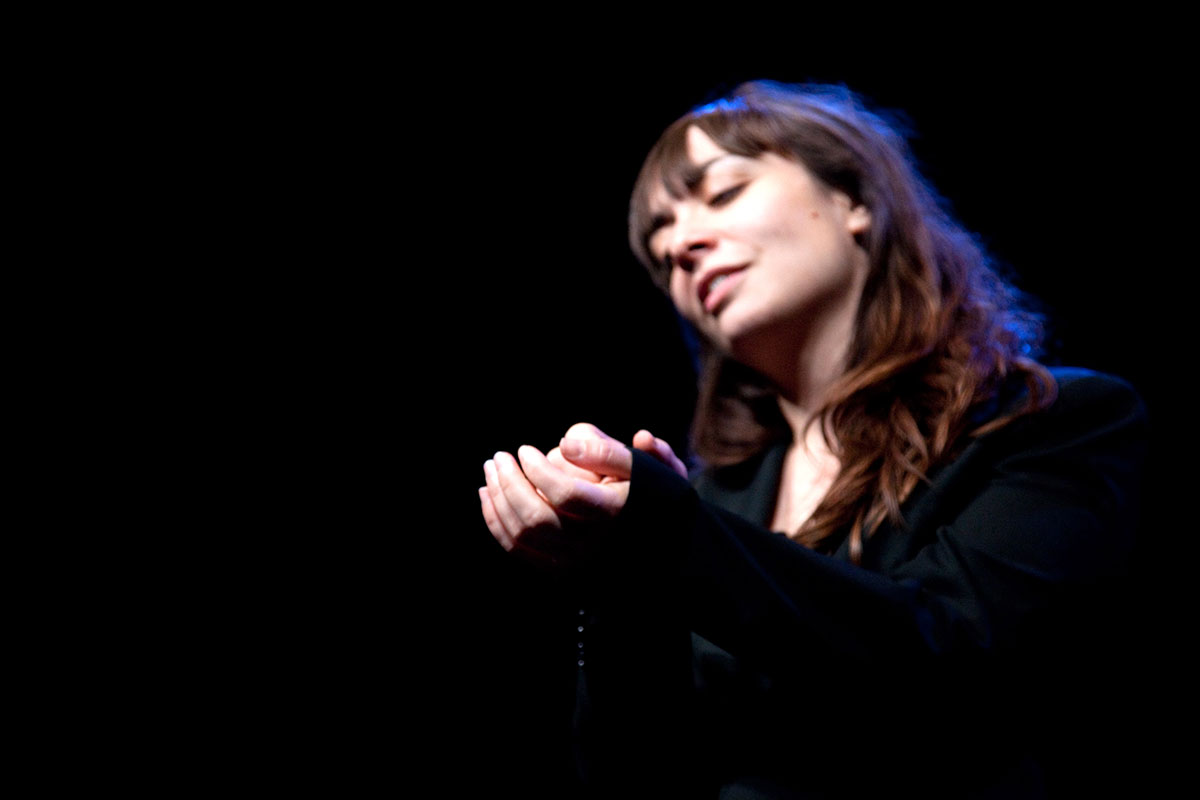 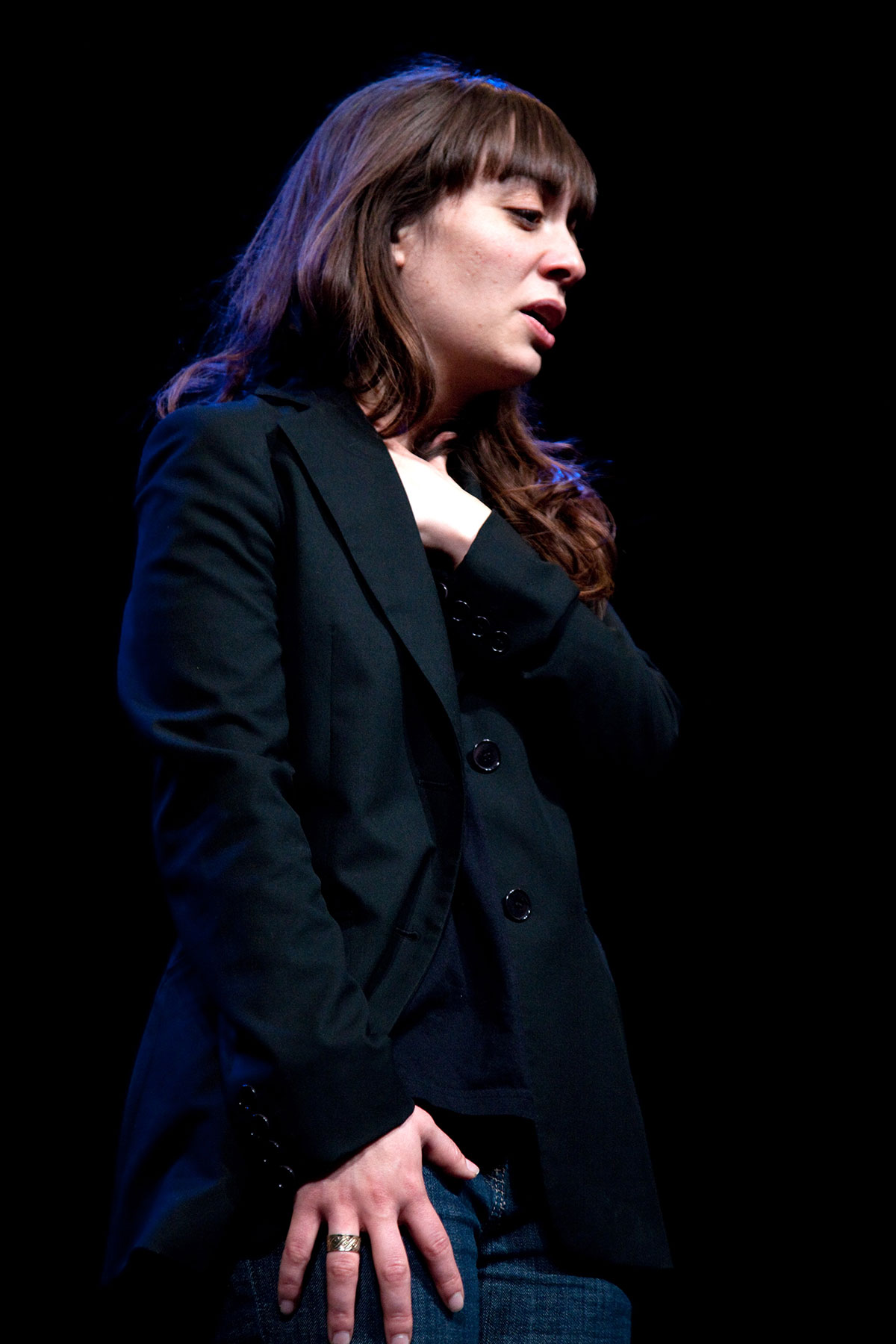 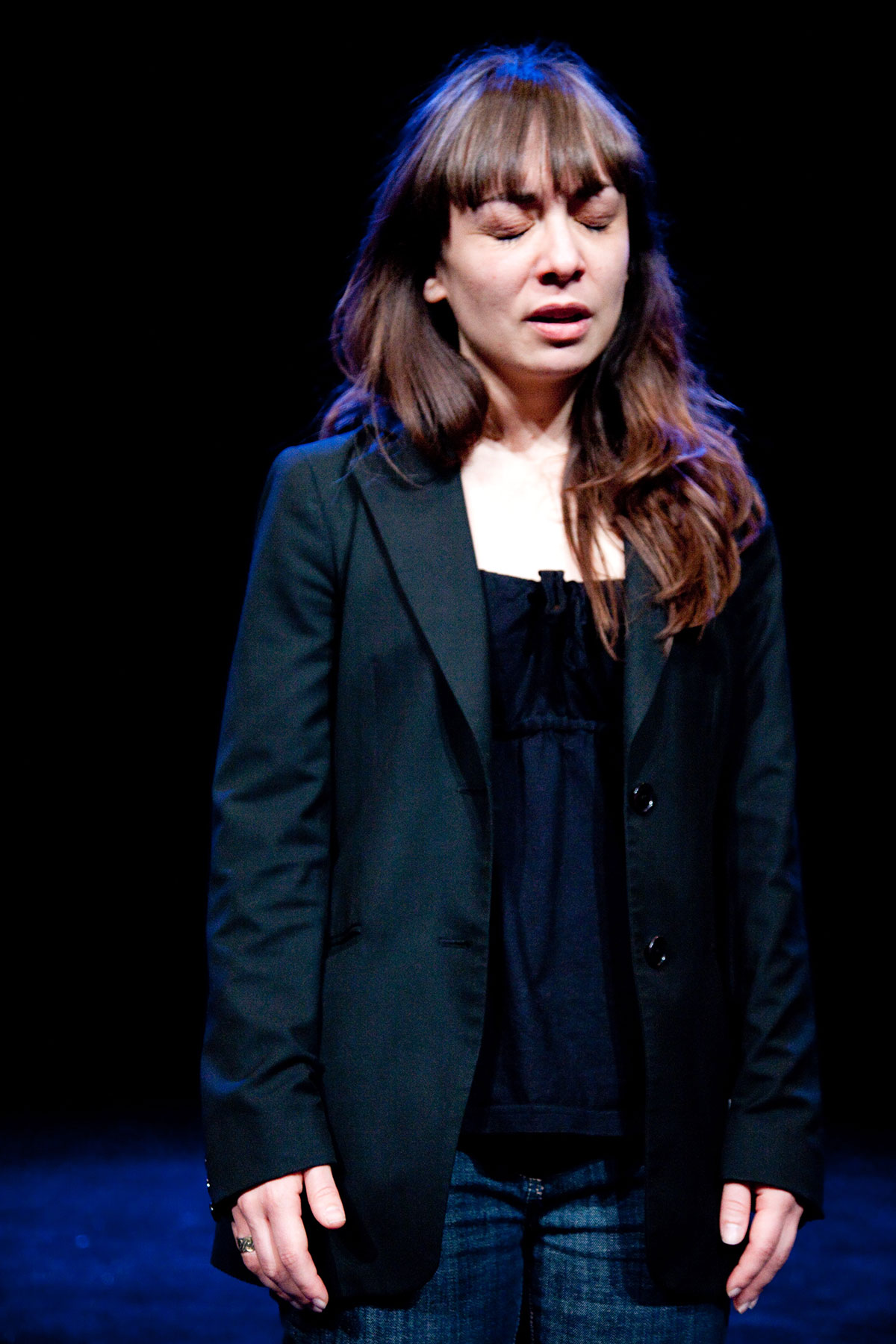 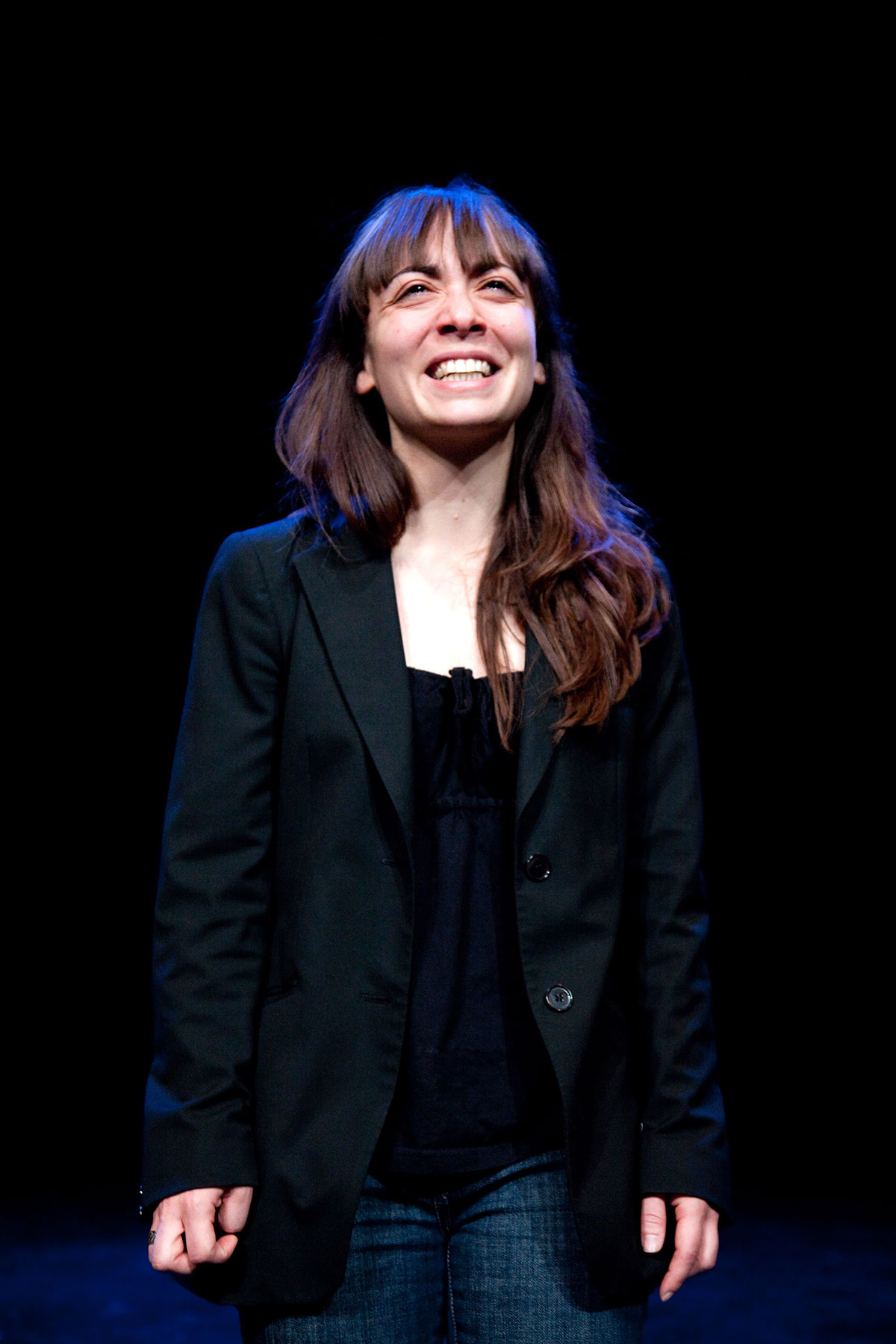